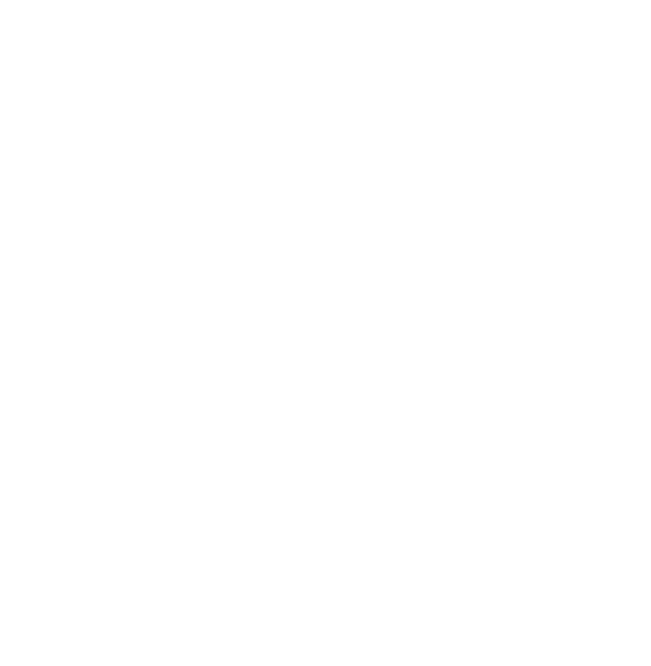 Creating stories of adventure through adventures with story.

I contributed an article to Apocalypse - check it out on Kickstarter!

These adventures have been produced and published to DMsGuild as part of the Community Created Content (CCC) and Dungeoncraft (DC) programs.

These full-length adventures were created under contracts for other publishers - Wizards of the Coast, Across Eberron, Transparent Games, and Vorpal Dice Press.

My stand-alone class or subclass designs. 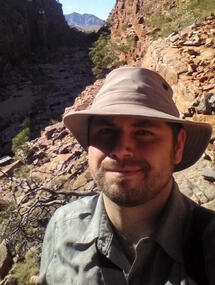 Hello! I am is a Toronto-based TTRPG designer who was born in the Ukraine, raised in Russia, and have now made Canada home for over 30 years. I started out writing adventures for the D&D Adventurers League and have since branched out into other TTRPG projects.I've published independent DMsGuild projects and have done freelance work for publishers such as Wizards of the Coast, Ghostfire Gaming, KB Presents, Across Eberron, Jeff Stevens Games, Vorpal Dice Press, Transparent Games, and others. On the crowdfunding front, I've run and contributed to multiple successful Kickstarter campaigns, including those by Ghostfire Gaming, Bite-Sized Gaming, and Daylight Publications.In 2021, I took part in the official Dungeon Masters Challenge. I made it through to the final stage of competition and was voted as the champion by the judges.I strive to bring story to RPG adventures through an artful combination of mechanics and emergent gameplay. I'm a lifelong learner and traveller, and infuse my work with inspiration from the people and places I encounter along the way.I love running my adventures for people world over and try to do so whenever opportunity allows. If you're interested in having me at your event or finding out where to next find me, get in touch! 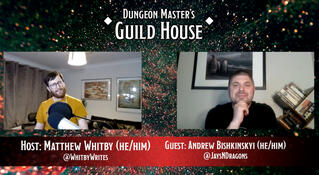